Become an Honor Club member to stay on top of everything Ring of Honor! Watch every episode of ROH TV, stream ROH On Tour events LIVE, see exclusive content, get discounts on merch, and more! http://www.rohhonorclub.com

Kevin Owens, who competed in Ring of Honor as Kevin Steen, may not have the most athletic physique or flashiest ring attire, but there’s no questioning his skills inside the ring. In fact, Steen, who was known as “Mr. Wrestling,” proved to be one of the best all-around wrestlers to compete in Ring of Honor.

The native of Marieville, Quebec, Canada came to ROH in 2007 and formed a tag team with El Generico, the man Steen would be linked with throughout his career. Steen and Generico won the ROH World Tag Team Titles in 2008, but after losing them, Steen turned on his best friend. Steen and Generico engaged in a long, violent feud that concluded with Steen winning a Ladder War at Final Battle 2012 for Steen’s ROH World Championship. Steen had won the title in May 2012 and went on to hold it for 328 days, the fifth-longest reign in ROH history. 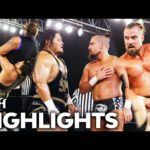 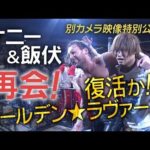 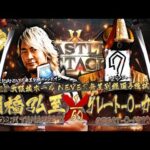 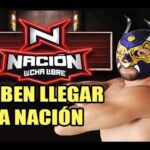 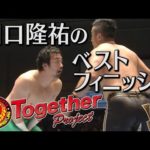 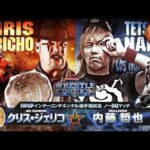 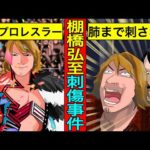 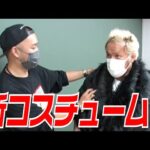 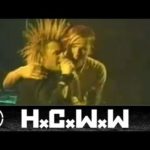 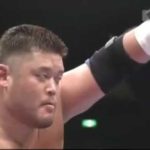 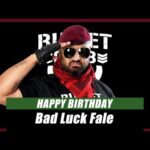 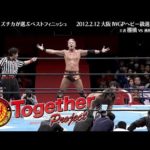